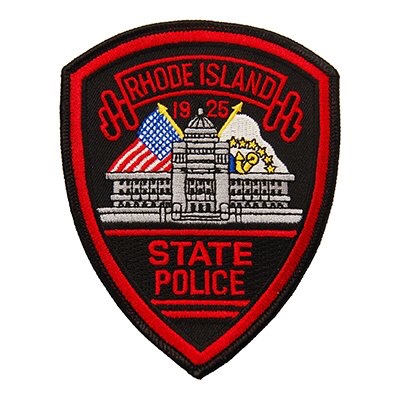 No. I don’t record 24/7 but yes I’ll testify that in an interrogation yesterday at the North Kingstown State Police barracks I was bullied brutalized and my Rights we’re violated by the RI State Police.

I was told that if I demanded a DCYF investigation HE the State Trooper standing over me hand on gun would make sure it was the most brutal interrogation an 8 yo girl had ever had.

I’ll testify to that…. you people are sick sick and crazy!

He really did do that! And 100 other vile violations of my and Katerina’s Constitutional Rights….

He physically threatened me with his hand on his gun when I asked to use my phone to record myself being “Roughed Up”.

He responded by Jumping from his chair hand on gun and told me I had No Legal Rights to record myself in an interrogation and without an attorney present.

I didn’t want or need an attorney. But I did want to record. And now I see why they wouldn’t let me record…my Constitutional Rights we’re going to be VIOLATED…