You have done Nothing but Oppose me every step of the way!

The Complaont States “Using Medical Marijuana and acting Crazy due to it”.

I even went to a conference of RI Family Court Lawyers who STOOD AND CHEERED when a RI Family Court Judge told 125 RI Family lawyers he jailed a 12 yo last year for smoking pot in the school bathroom.

They took my child for the License! You know that! You heard the Judge say it!!! when she demanded I take a psych test!

Go to Hell! I demand you send me or Tom a copy of my original complaint!

Tom, she’s lying. She even lied to the Judge while I was standing right next to her.

I will NOT see the Courts lawyer (she works for the Court, not for me). I will NOT SHOW up in Court unless you forward me a copy of the original complaint!

Tom, my lawyer works FOR and with the Family Court. She won’t help you or me at all.

I’ll get you a copy myself. And I have that video of 125 Family Court lawyers all CHEERING when they Judge back in May BRAGGED about taking a boy from his family and tbroeibg him in jail for ONE JOINT FIRST TIME.

Tom, Family Court is just s way for Judges to take care of their old Friends in Family Court.

I’ll send you the Complaint myself. ; I knew Tanya would Never Help You! Never!

I just wanted you to SEE how they protect each other. The Complaont says “Pot and Acting Crazy”.

A complaint made out by a 42 yo woman w a 25 yo boy toy who abuses her little girl. Just like her mom’s boyfriends abused my ex wife.

Just like her Mom’s inappropriately YOUNG boyfriends sexually abused my ex when he Mom divorced her dad.

My ex had been under psychiatric care ever Monday night at 7:00 for domestic abuse as a little girl.

And now she lives with the Son of an Abuser and back in Nov “17 her bfs 23 yo brother beat his gf so back down in PA the mother of the boy had to drug her for days so she wouldn’t press a Charges! This is the boys fanily who is now abusing MY little girl.

Sorry Tom, I have all the evidence this is ALL about my Medical Marihuana card. The transcripts will PROVE the Judge referenced my Card for removing my child! It’s in the Transcripts.

Do not contact my attorney any further. She will simply lie to you. I have all 125 lawyers clapping about a 12 yo boy being jailed. I filmed it on my iPhone.

They all clapped and cheered when the Judge bragged about “not taking any shit from no one and that marijuana was against Federal Law and that he was SAVING that boy by Jailing him!

And all those Female Family Court Mom’s stood up (not easily) and Cheered!!!…for all the Misery and Billable hours they will make from this abuse of children.

They stood and cheered! When the Judge said “Pot is illegal. And he would jail every parent who comes before him who used pot. License or Not!

I have it on video…. 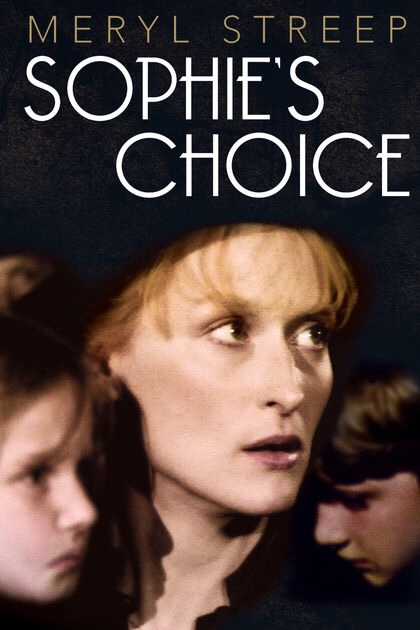 And I will NOT be meeting the Courts lawyer on Wednesday. She doesn’t work for me. She is working FOR the Judge and my ex (they are both female) to make as much $$$ from me as possible).

Tom, I will see you this Friday morning in Court in Wakefield RI McGrath Judicial Center.

You will see the Judge insist I take a Psych test because my Ex wife’s abusive boy toy insists I do! Btw, I Friends with his family! His dad beats his mom. And in Nov “17 his brother half beat his gf to Death. I’ll Testify to all this.

People from all over my Town are calling me now about Katerina. They say she is telling them to PLS PLS PLS have dad come back! Mom and Mike are abusing her!

Tom, call my daughters nanny! She cried daily at how horrible my ex and her bf are to my child. His family owns Garretson’s Orchard in PA! It’s 1,300 acres. It’s worth $20M. My ex would sacrifice all her children for they kind of $$$….

Message to my Lawyer…

Note to my Crohns Doctor