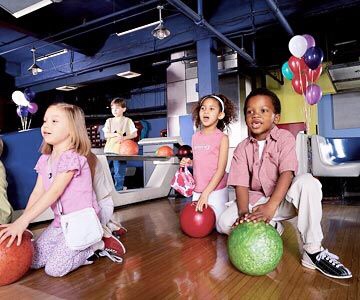 I just watched a man at your front be RUDE to a 8 yo girl trying to purchase a game card.

I watched him be Rude to her before he came to the desk (by ignoring her) then his Countenance made it CLEAR to her that she was an ANNOYANCE…he watched me watch all this. He was Aware I was watching. He made it CLEAR TO ME he didn’t give a #*%##.

He was Rude to a little girl. I told your breakfast staff and all 10 came over to tell me he’s RUDE TO EVERYONE. All your staff hates him.

This isn’t my issue. He treated my little girl like garbage. I’m even now.